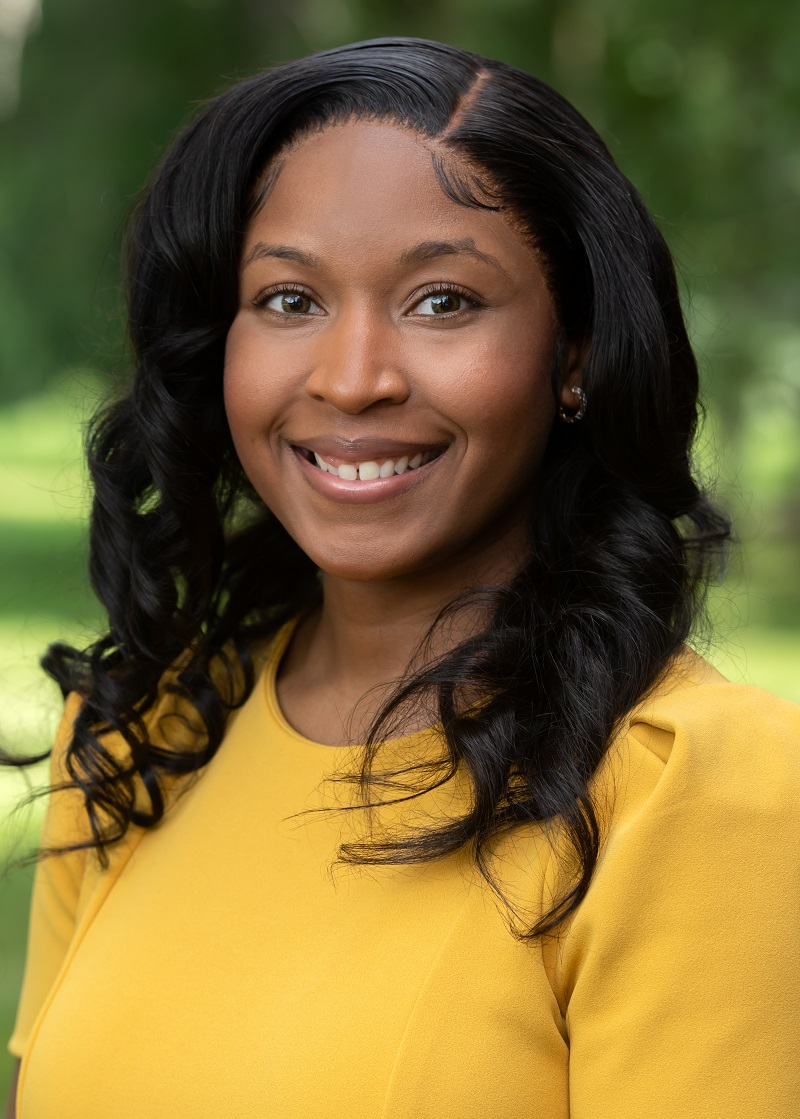 This article discusses the unique circumstances when parents have equal time with the children and the effect the Tax Cuts and Jobs Act of 2017 had on alimony.

In any  divorce that involves a child under the age of 21, an important issue is how the child will be cared for financially. This is called child support.  If the parents cannot reach an agreement on child support, the court will decide the level of child support using a mathematical formula that primarily considers the income of both parents.  This is called the “basic child support obligation”  which is to cover the child or children’s food, shelter, clothing, and other general costs.  In New York State, who pays child support in a 50/50 joint custody arrangement since there is no one "custodial parent"? Generally, the lower-earning parent will be treated as the “custodial parent” and the higher-earning parent will end up paying child support.  The “custodial parent” under the Child Support Standards Act is the parent who has physical custody of the child for the majority of the time.

In New York, either parent can petition the court for a modification of child support.  The modification petition should be based on the fact that either the custodial or noncustodial parent's circumstances have materially changed.  There has to be a substantial change in circumstances, three years have passed since the order was entered, last modified, or adjusted, or if income of either parent has changed by at least 15% or more.  A Judge will examine the facts of each particular case, and determine whether those facts are enough to warrant a modification of the support order.

An interesting case decision is Conway v. Gartmond [41 N.Y.S. 3d 90, 2016 N.Y. Slip Op. 07319].  Mr. Conway and Ms. Gartmond were not married and had one child born in March 2004.  In 2007, the court granted the mother sole custody of the child.  In 2013, in response to an appeal the court affirmed an order of the family court and denied the father's petition for custody of the child, but increased the father's visitation time, resulting in each parent having equal time with the child. Thereafter, Mr. Conway filed two petitions pursuant to Family Court Act article 4, the first seeking to terminate his child support obligation and the second seeking child support from the mother. To support Mr. Conway’s petitions, he alleged that there had been a change in circumstances because the 2013 order resulted in each parent having equal parenting time. At the time, Ms. Gartmond earned substantially more than him.  Mr. Conway was adamant that Ms. Gartmond should be the noncustodial parent for child support and should start paying him.  Case decisions have held that where neither parent has the child for a majority of the time, the parent with the higher income, who bears the greater share of the child support obligation, should be deemed the noncustodial parent for the purposes of child support (see Matter of Mitchell v Mitchell, 134 A.D.3d 1213, 1214; Leonard v Leonard, 109 A.D.3d 126, 128; Barr v Cannata, 57 A.D.3d 813, 814; Baraby v Baraby, 250 A.D.2d 201, 204).

As a result of the 2013 order, and a stipulation entered into by the parties on May 23, 2014, it was undisputed that the parties had equal parenting time, including alternating holiday schedule and equal amounts of vacation.  The parties further stipulated to their respective incomes based upon their W–2 forms. In this regard, Ms. Gartmond had a gross income of $251,989.52, whereas Mr. Conway had a gross income of $159,213.56.  Since the mother's income exceeded the father’s, she should have been deemed the noncustodial parent for child support purposes. Contrary to the mother's argument, she could not be considered the custodial parent for child support purposes merely because she had sole legal custody of the child.  Accordingly, the court decided the father's objections and his petitions to terminate his child support obligation and for the mother to begin paying child support should have been granted.

“The Child Support Standards Act sets forth a formula for calculating child support by applying a designated statutory percentage, based upon the number of children to be supported, to combined parental income up to a particular ceiling” (Matter of Freeman v. Freeman, 71 A.D.3d 1143, 1144, 898 N.Y.S.2d 65).  Where the combined parental income exceeds the statutory ceiling, the court, “in fixing the basic child support obligation on income over the ceiling, has the discretion to apply the factors set forth in Family Court Act § 413(1)(f), or to apply the statutory percentages, or to apply both” (Matter of Peddycoart v. MacKay, 145 A.D.3d 1081, 1083–1084, 45 N.Y.S.3d 135).

It is a common misconception that when parents share equal time with the child(ren), no child support will be exchanged between them.  In New York, even if parental access to the child(ren) is equal, the higher earning spouse is liable for the payment of child support to the lesser monied spouse (who is then deemed the residential/physical custodian for child support purposes).  In the Matter of Conway v. Gartmond, the Appellate Division, Second Department, reaffirmed that “where neither parent has the child for a majority of the time, the parent with the higher income, who bears the greater share of the child support obligation, should be deemed the noncustodial parent for the purposes of child support.”  The Court further explained that this is true regardless of whether one party has sole legal custody of the child(ren).

When calculating New York Adjusted Gross Income, taxpayers who have maintenance payments made under an alimony or separation agreement executed or modified after December 31, 2018, are required to

Net Spendable Income after taxes (old law) and Net Spendable Income after taxes (new law), as presented in Table 1 shows the effect of alimony no longer being tax-deductible to the payor and no longer included in the income of the recipient for federal income tax purposes.  The federal standard deduction, tax brackets and rates, and many other things changed under the new law, but for purposes of the analysis in the tables that follow it was assumed that all would have been the same in 2020 under both tax laws, except for the treatment of alimony.  All else being equal, under the new alimony rules the payor spouse’s cash flow is reduced by $11,260, the recipient spouse’s cash flow increases by $7,373, and the IRS’s take increases by $3,887.

The one published Court decision on this issue that we are aware of is Wisseman v Wisseman [63 Misc. 3d 819, 97 N.Y.S. 3d 823, 2019 Slip Op. 29092].  In that case, the husband argued that using the guideline statutory amount of maintenance would be unjust and inappropriate since it was premised on it being deductible by him and includable in his wife’s income.  In that decision, the court found it appropriate to reduce maintenance by the amount that the payee spouse would benefit from the elimination of federal income taxes on the amount that she received.  Table 2 demonstrates that when applied in a manner that maintains equality of the recipient spouse’s cash flow before and after the effect of the Tax Cuts and Jobs Act the spousal maintenance is reduced from $32,172 to $24,294 and total taxes (both NYS and Federal) increase by $3,922.  The payee’s net spendable income remains the same consistent with the court’s decision in Wisseman.

An alternative approach to apportioning the change in the federal tax law between the spouses is to adjust the guideline maintenance award in such a manner as to leave the parties with the same proportion of net spendable income as they would have had under the prior tax law, when maintenance was deductible by the payor and includable as income of the payee.

Ge’Net Ninstant is a Senior Analyst in the Valuation, Forensic Accounting and Litigation Support Group at BST & Co. CPAs.  She has been involved in the conduct of numerous forensic accounting engagements. As well as various valuation engagements, including the valuations of privately held business enterprises, and professional practices for use in matrimonial proceedings, mergers and acquisitions, gift and estate tax planning, and litigation.

She also specializes in the areas of economic damage analysis, insurance loss accounting, litigation support, and financial investigations.  As a Certified Fraud Examiner, she uses her skills to detect potentially fraudulent issues within a business and create protocols and systems to deter and prevent these types of activities before they happen.