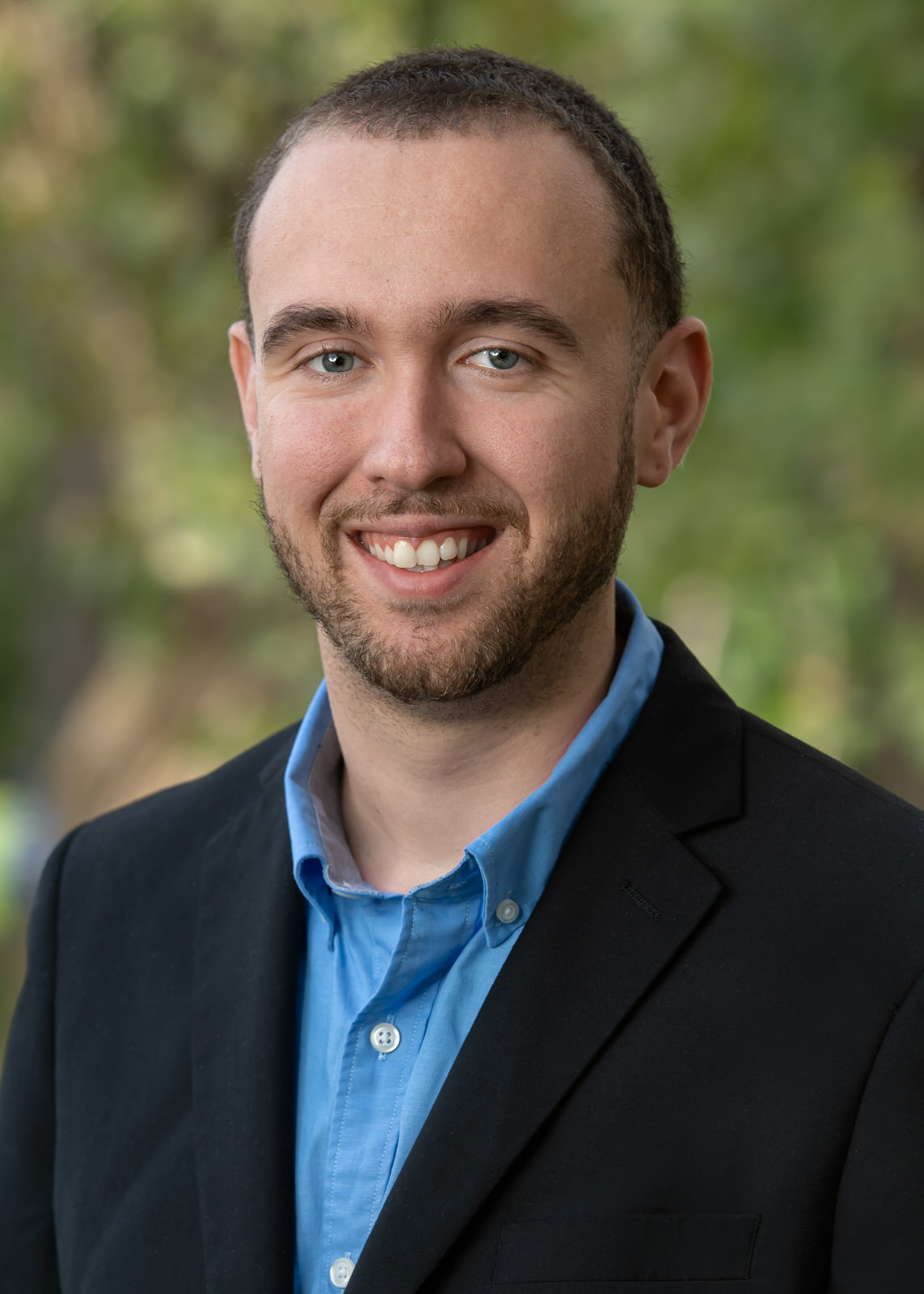 On April 19, 2021, through the enactment of the 2021-2022 Budget Bill, New York State created new Article 24-A of N.Y. Tax Law, which establishes a new elective Pass-Through Entity Tax (PTET) that applies to partnerships, LLCs (taxed as partnerships), and S corporations. New York’s enactment of the PTET represents a workaround to the $10,000 SALT limitation enacted as part of the federal Tax Cuts and Jobs Act in 2017. The PTET is an entity level tax which reduces the pass-through taxable income to owners of partnerships and S corporation.

Imposition of Tax on Entity

If elected, the PTET is an entity level tax assessed on partnerships and S-Corporations and is imposed on the share of income or loss that is attributable to eligible owners - including  individuals, estates, and trusts that are not taxed as corporate entities. The PTET is calculated on an aggregate basis, meaning all New York Source income attributable to eligible owners is subject to the tax, regardless of residency status of the partner or shareholder.

The PTET is imposed is at graduated rates as follows:

Procedural Matters and Due Dates

PTET returns are due by March 15, and payment of the PTET is due March 15 regardless of the entity’s tax year  Amended returns are not permissible unless permission is granted by the Commissioner of NYS Tax and Finance.

Extensions can be filed to extend the time to file the PTET return by 6 months. There is no extension of time to pay the PTET.

For years beginning after 2021, estimated payments of the PTET are required to be made on or before the fifteenth day of March, June, September, and December. January estimate payments are not permitted. For purposes of making estimated PTET payments, there is a safe harbor method of basing the PTET on 90% of prior year tax or 100% of current year tax.

New York State has yet to release forms for making the PTET election or estimated tax payment vouchers. As more information becomes available, we will add further discussion of the new PTET regime, including how an entity’s method of accounting (cash or accrual basis) will impact the timing of the deductibility of the PTET at the entity level.

What’s an IRS Identity Protection PIN and Should You Have One?
Deadline Coming: Follow Up on Your PPP Loans